Thanks to advances in mobile GPUs and CPUs, new generations of smartphones have become exceedingly capable gaming consoles, except for one persistent flaw – controls.

Touchscreen control is still the main obstacle to the introduction of real gaming on the Android platform. 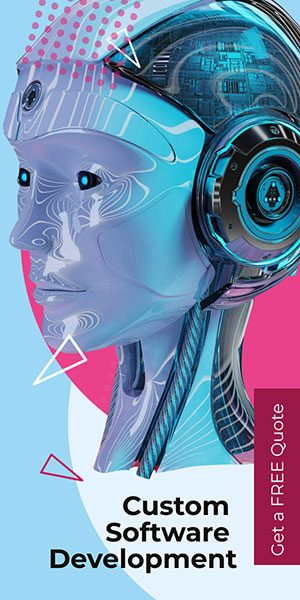 Although there are controller attachments that can transform your smartphone into a full-featured gaming console, only a few games support it.

Other than buying extra controllers, most attempts at simulating mouse and keyboard, or a gamepad, come in the form of a virtual gamepad on the screen. Suffice to say; this solution pales in comparison to the real tactile gaming pad. Such games would likely make you uninstall them first than to keep struggling with wonky controls.

This is one of the main reasons why there are thousands upon thousands of Android games that are severely restricted in terms of actual gameplay. Instead, to compensate for the inherent flaw of touchscreen controls, Android developers rely on:

Predictably, to make this crippled form of gameplay appealing, developers have to package it inside a very shiny box. One that has sleek graphics, animations, visual effects, and continuous upgrade rewards.

Android Games that Buck the Trend

With that said, there are some extraordinary examples of Android games that truly feel like playing on PC/PS4/XBOX. Developers of these games have a complete understanding of the platform’s severe restrictions, so they developed their games around them instead of forcing legacy controls. This is the path all Android developers should follow. Just because gamepads work on gaming consoles, doesn’t mean you should simply transplant them on a touchscreen and then pretend they are the same thing. If you are in dire need of rest as an essay writer, here are some Android games that you will thoroughly enjoy.

Those who played Call of Duty: Modern Warfare most likely remember the mission where you operated an AC-130 gunship with its formidable arsenal of weaponry. In that single mission, you were trying to protect your spec-op guys from enemy soldiers.

In Zombie Gunship Survival, you protect your troops from hordes of zombies as they try to loot buildings. The execution is phenomenal.

The sound design of weaponry, the sheer variety of autocannons, missiles, rockets and cannons you can install on your gunship, and the super-realistic explosions alongside zombie dismemberment. This game oozes realism, oppressive atmosphere, and high production values. A perfectly executed Android game like no other.

Coming from the exceedingly rich and brutal WH40K universe, Freeblade puts you in the piloting seat of an Imperial Knight, a special mechanized order of Adeptus Mechanicus, the faction in charge of developing and maintaining all technology of the Imperium.

Although your giant mech moves on its own along a preset path in missions, your attention and reflexes will be tested. Not only do you have to worry about precisely shooting hordes of enemies before your weapons overheat, but you also have to manage shields, and decide when it is time to engage in melee combat.

No compromise was given when it comes to animations, model quality, and even voice acting.

Many spaceship Android games rely on auto-play or turn-based gameplay. Some are entirely symbolic of spreadsheets representing combat. But not Starlost. This fully-featured 3D space combat game, made in Unity, can shame most PC games in the same genre.

The control scheme is cleverly intuitive, built from scratch to allow you to evade, ram, strafe, and manage your ship’s abilities.

The vessel you control shoots targets on its own, which is a relief since you will be quite busy with mining, buying, and upgrading a huge variety of turrets and drones.

Obviously, borrowing from the concept of Bethesda’s Fallout Shelter, Zero City has far more impressive visual style and shelter management features. Instead of mutants, you are struggling to survive against zombies. However, not just your ordinary zombies, but mutant zombies! These highly stylized thinking and talking zombies will continue to engross you in the storyline as you progress through artfully crafted scenery and missions.

More importantly, you are not just managing a shelter but outfit your squad to go out and battle other players and zombie swarms.

Just based on the impressive art style alone, you should try out this game. The combat part of the game unfolds based on your squad’s stats, which is determined by how much you trained them, and what weapons and gear you equipped them with.

Additionally, you can help them in combat by deploying various supply items. 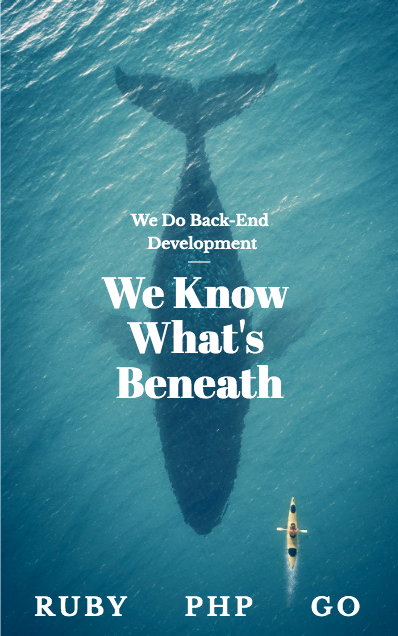